These Apple Pie Whoopie Pies are two spiced apple cake pieces stuffed with cinnamon marshmallow filling and apple pie filling. Instead of making an entire apple pie, simply whip up these single-serving, unique, and flavorful ode to the classic. These are sure to impress any crowd and would be the perfect treat to bring to Thanksgiving dinner!

What Are Whoopie Pies?

Whoopie pies originated in the northern states of America and are basically handheld cake sandwiches.

These Apple Pie Whoopie Pies are made of apple-flavored cake disks, are filled with a cinnamon filling, and have apple pie filling sandwiched in there too! What could be better?

Why did my whoopie pies go flat?

If your whoopie pies are flat, you either did not measure your ingredients properly, did not let your batter sit for 10 minutes at room temperature, scooped more than 1 tablespoon of batter per whoopie pie, or shook the cookie tray too much when transferring the pan.

What is whoopie pie filling made of?

Whoopie pie filling is made of butter, marshmallow fluff or creme, cinnamon, and heavy whipping cream. It’s smooth, creamy, velvety, and so so soft!

How do I store whoopie pies?

Store these whoopie pies, individually wrapped in cling wrap or plastic wrap, at room temperature for up to 1 day, in the fridge for up to 4 days, or in the freezer for up to 3 months.

Let the Batter Sit: Let the batter sit at room temperature for about 10 minutes before spooning it onto your cookie sheet. This lets the batter gain some structure and firm up. If you skip this step, the whoopie pies will overspread in the oven.

For the Apple Pie Filling

For the Apple Whoopie Pies

For the Cinnamon Filling

For the Apple Pie Filling

For the Apple Whoopie Pies

For the Cinnamon Frosting + Assembly 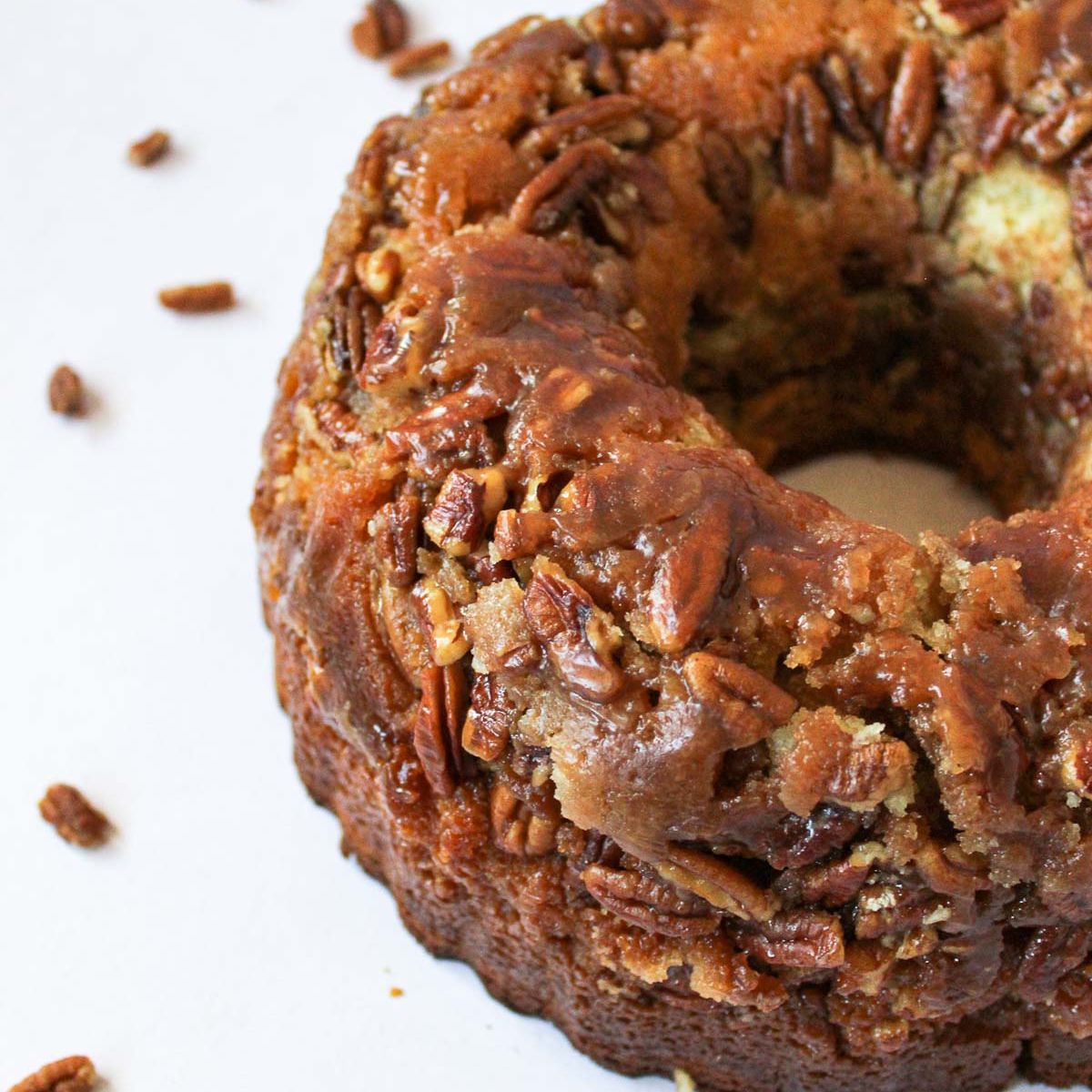 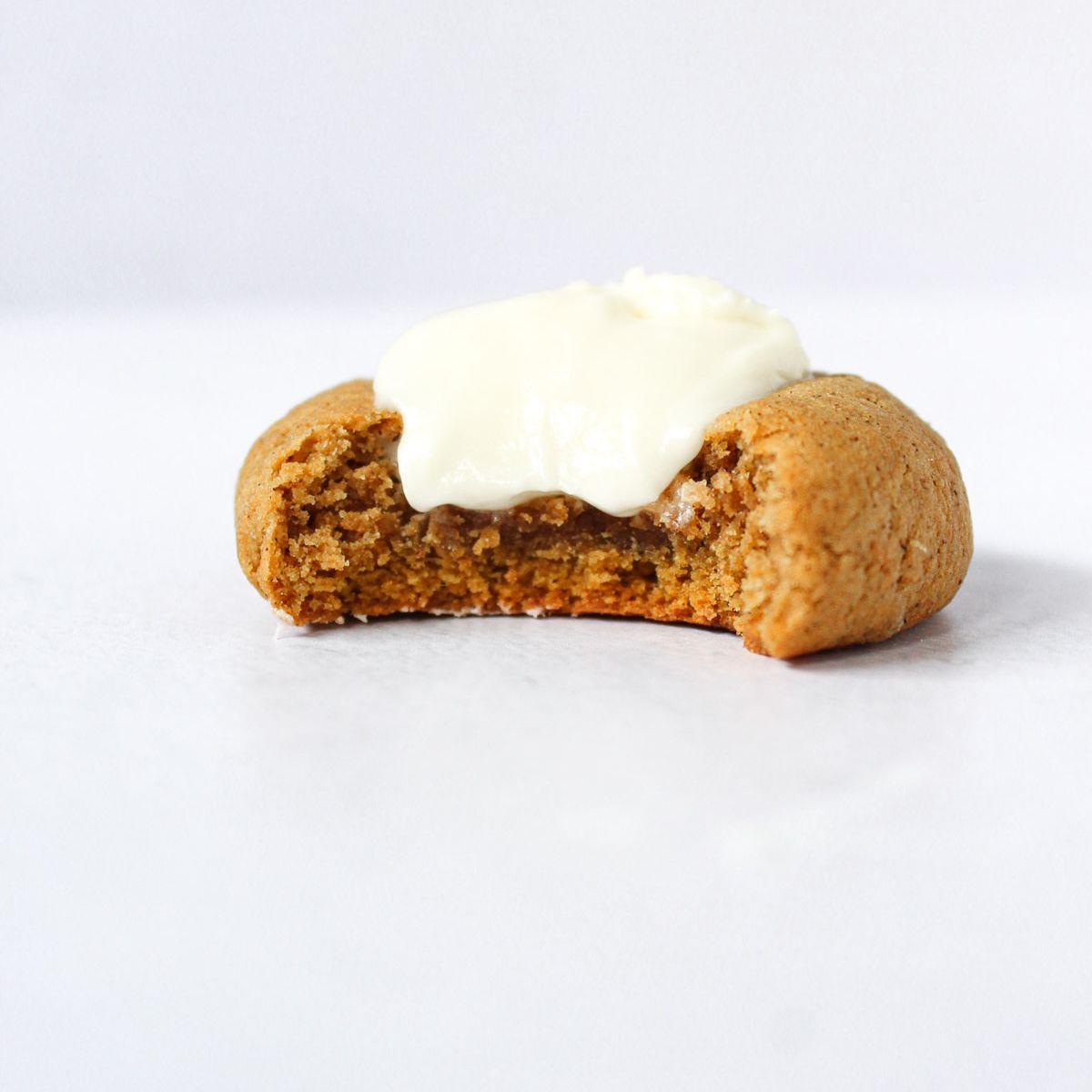 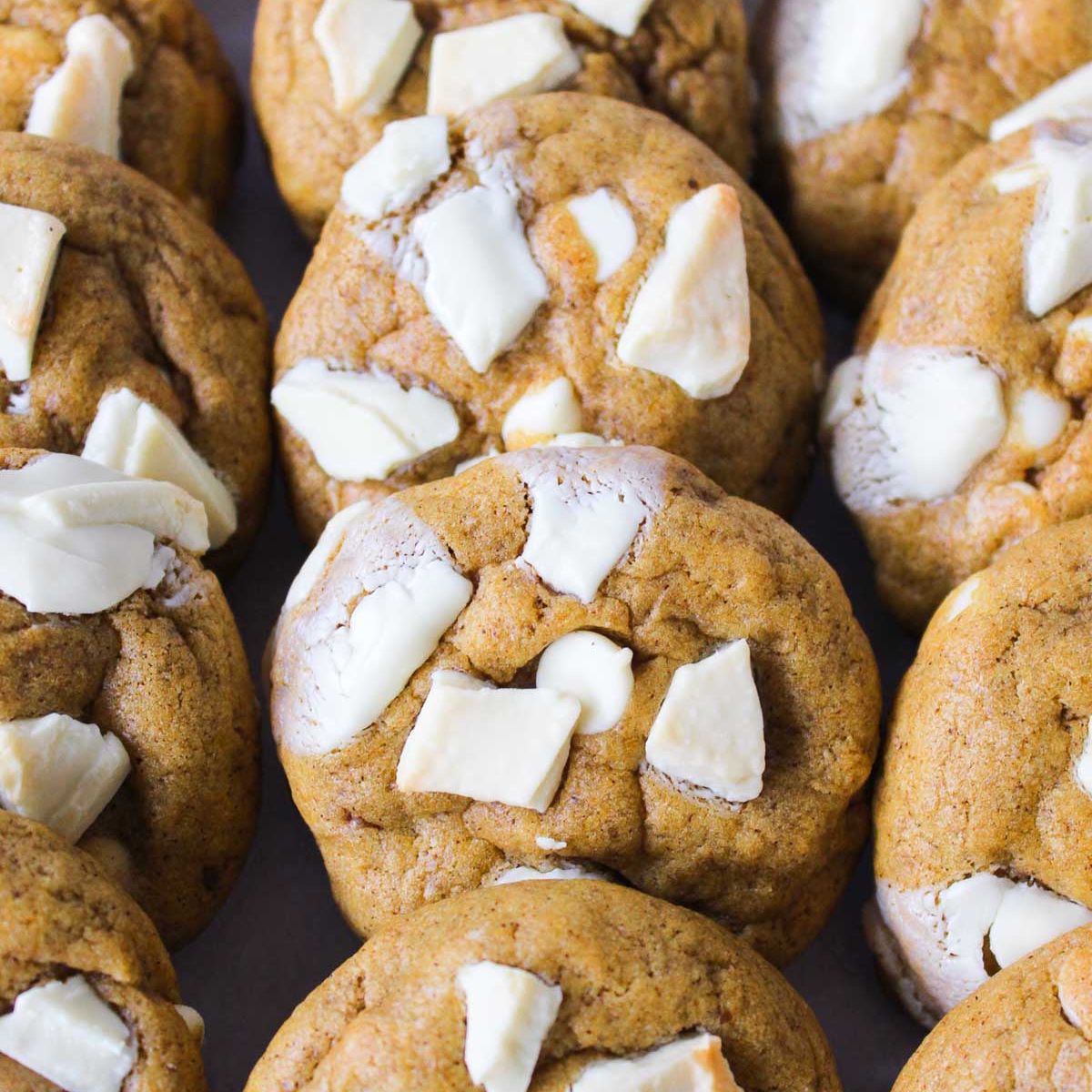 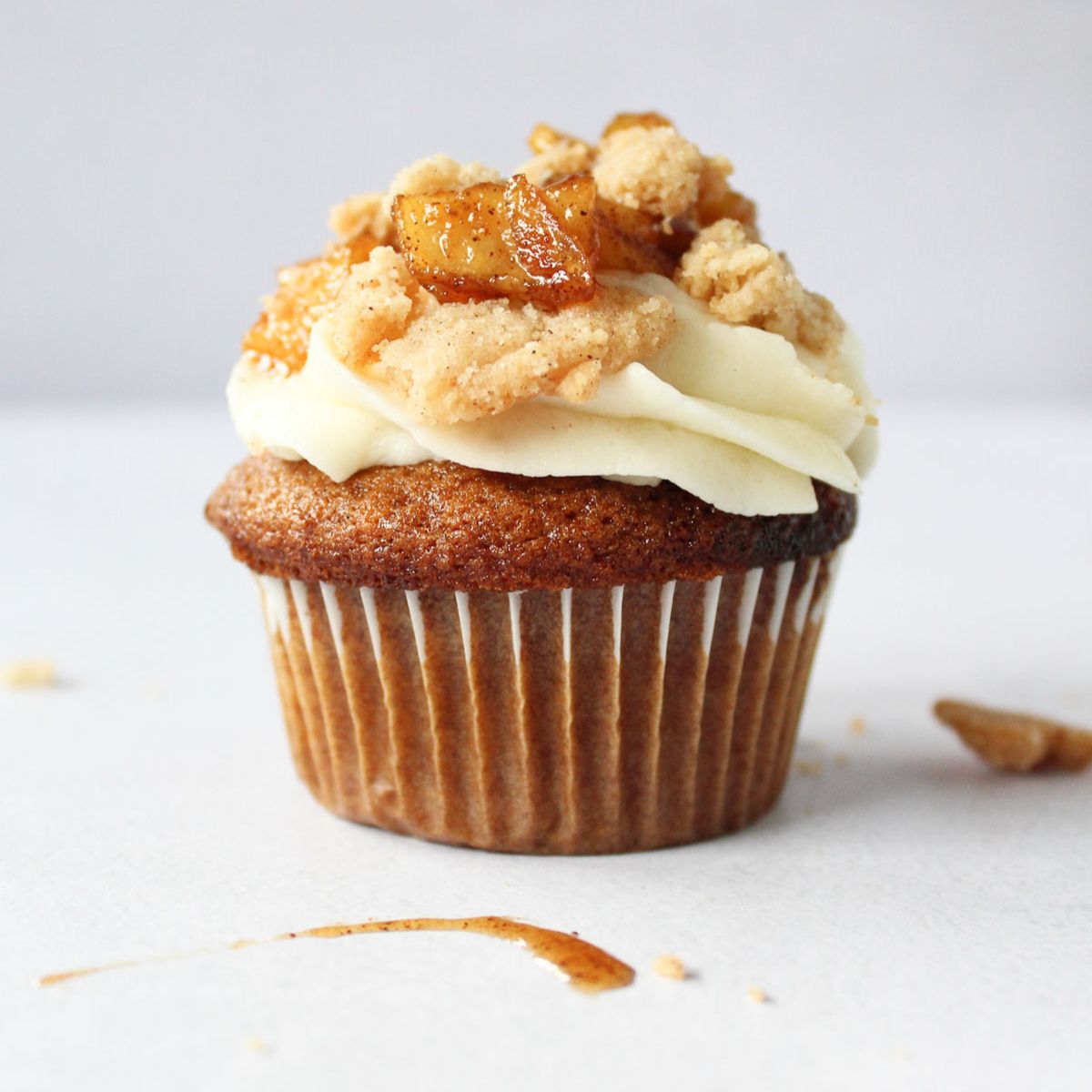