This brownie base is the exact brownie recipe from my Thickest Oreo Stuffed Brownies. Because these are a base to the bars, one batch of the recipe is perfect for a 9×13 pan.

These brownies are made in one bowl, do not require a mixer, are made using cocoa powder, and have melted butter to make the preparation SO easy.

Not only are they incredibly easy, but they are consistently fudgy, chewy, dense, rich, and flavorful. I swear by this recipe as long as the directions are followed and the brownies are not overbaked.

This is a no-bake cheesecake. Due to the fact that there is no egg in the base, this cheesecake simply needs to firm up in the fridge before devouring. It’s made using super simple ingredients, but there are a few important things to note about the recipe:

How do I make fudgy brownies?

The secret to fudgy brownies is in the mixing and baking. When mixing, be sure to whisk the sugars and eggs together for the full 2 minutes to create the best texture. When adding the dry ingredients to the wet ingredients, mix only until you see the dry ingredients disappear into the batter. Do NOT continue mixing, as this will create drier cakier brownies. Bake until a toothpick inserted into the center comes out with slightly moist batter. It should not come out clean or even with formed crumbs, as this is a sign the brownies have been overbaked.

Is this cheesecake no-bake?

This cheesecake is no-bake, as it does not call for an egg. The main ingredients are cream cheese, powdered sugar, peanut butter, and heavy whipping cream. The cheesecake does, however, need to chill in the fridge for at least 6 hours to firm up.

Do I need to refrigerate cheesecake brownies?

Not only do these bars need to set in fridge after the cheesecake and ganache are added, but they should also be stored in the fridge. They should be kept covered or in an airtight container to preserve them. They should stay good in the fridge for up to 5 days.

For the Ganache + Decor

For the Ganache + Decor 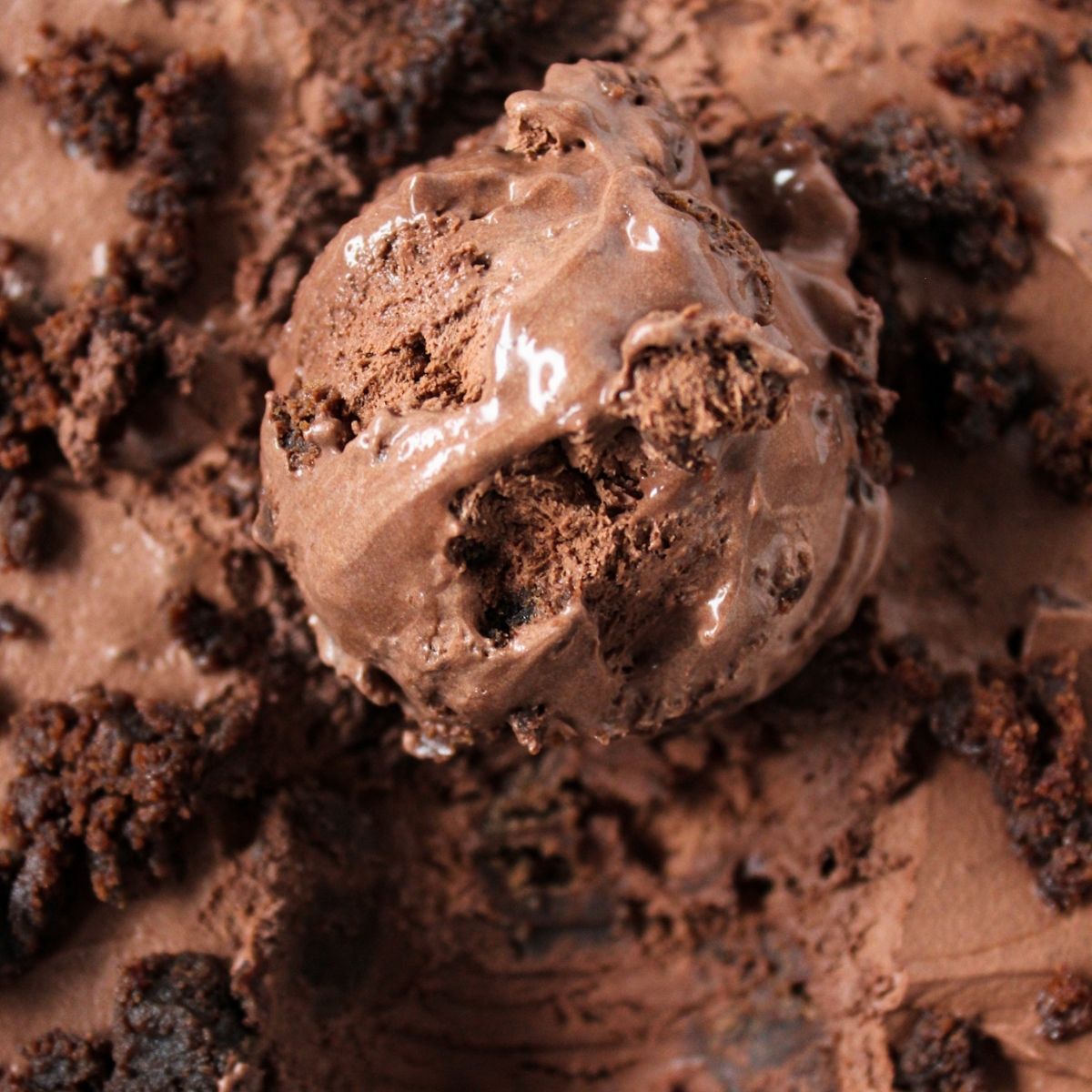 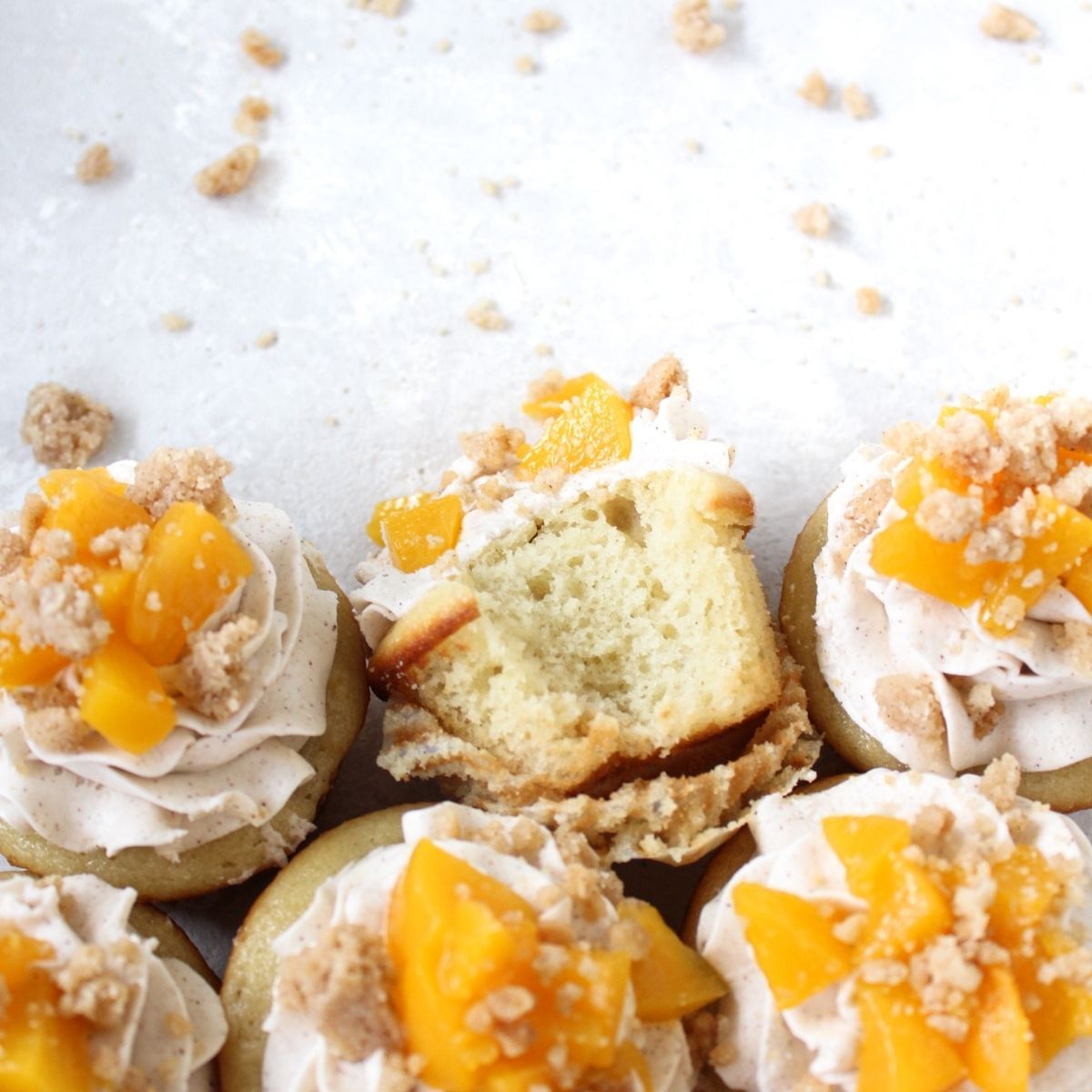 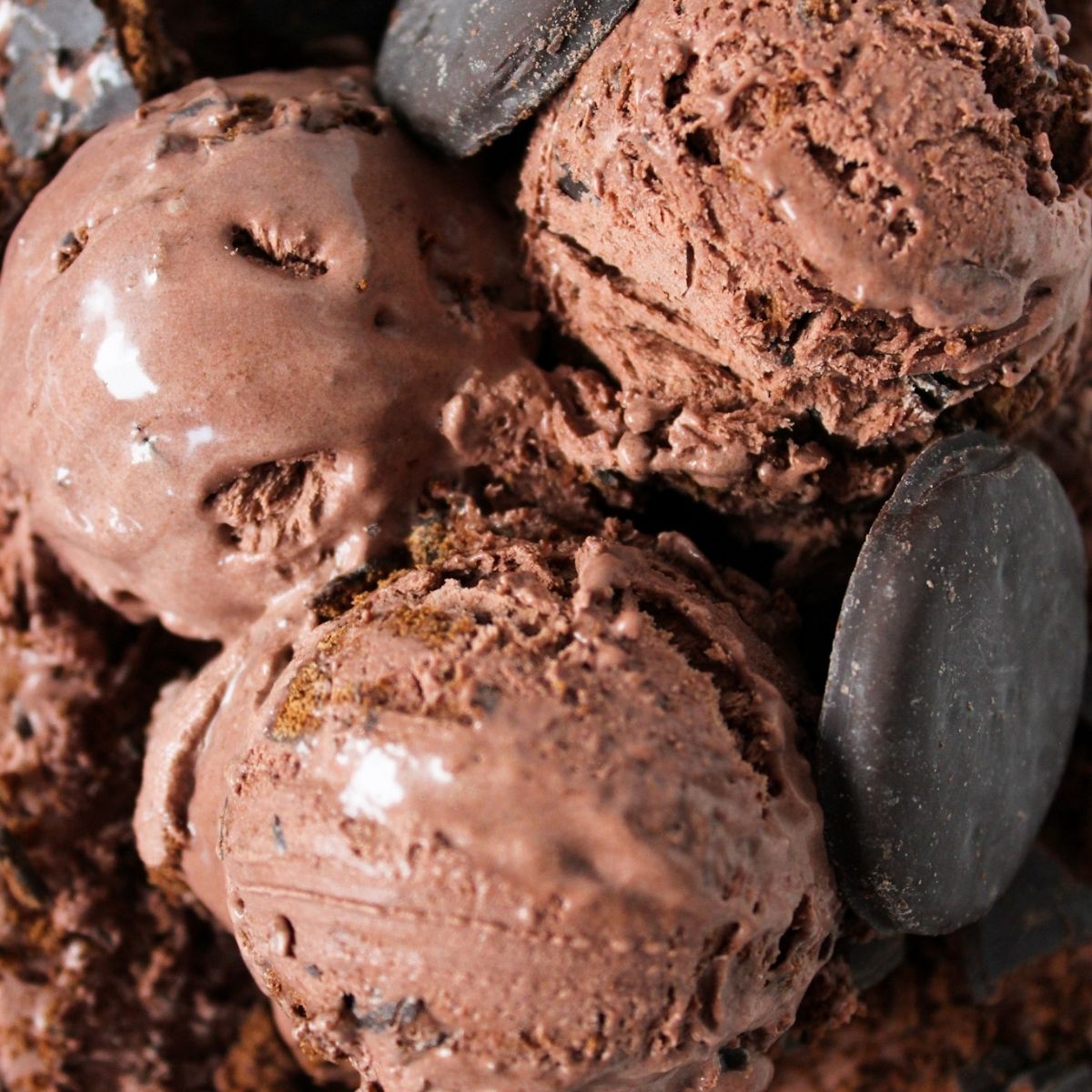