This No-Churn Rocky Road Ice Cream is the easiest, homemade, 10-minute, 4-ingredient chocolate ice cream with classic rocky road mix-ins. This ice cream is so creamy, so smooth, so velvety, and SO addictive! You won’t be able to stop eating this decadent treat, but luckily, you can whip it up as quickly as you devour it!

Step 5: Chill for at least 4 hours

At this point, you’ll carefully fold your whipped heavy whipping cream into your sweetened condensed milk mixture. It will take a minute or so to fully incorporate, but once it does, you’ll stir in your mix-ins!

Texture of This Ice Cream

This ice cream, though absolutely delicious, is much smoother and much thinner than your traditional ice cream. By thinner, I mean that it melts much quicker and is rather velvety. When I think of a “normal” scoop of ice cream, I usually think of something a bit more stable.

However, this ice cream is HEAVENLY! It’s so soft, so flavorful, so easy to make, and SO much creamier than any ice cream you have ever had. I just wanted to make sure we were completely transparent with the fact that you should not expect your traditional ice cream… though you will NOT complain since it’s so dang yummy!

The easiest, homemade, 10-minute, 4-ingredient chocolate ice cream with classic rocky road mix-ins. This ice cream is so creamy, so smooth, so velvety, and SO addictive! 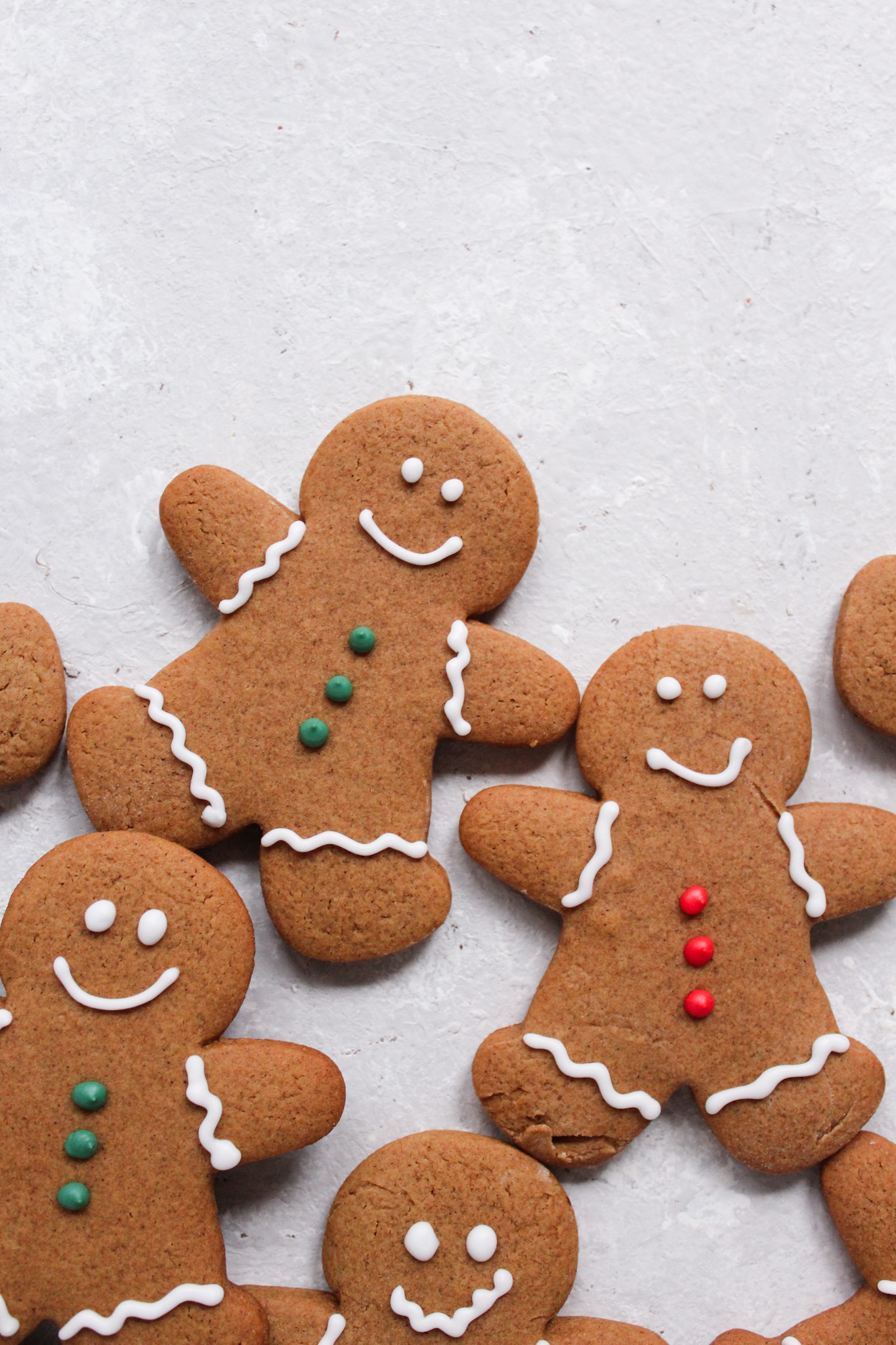 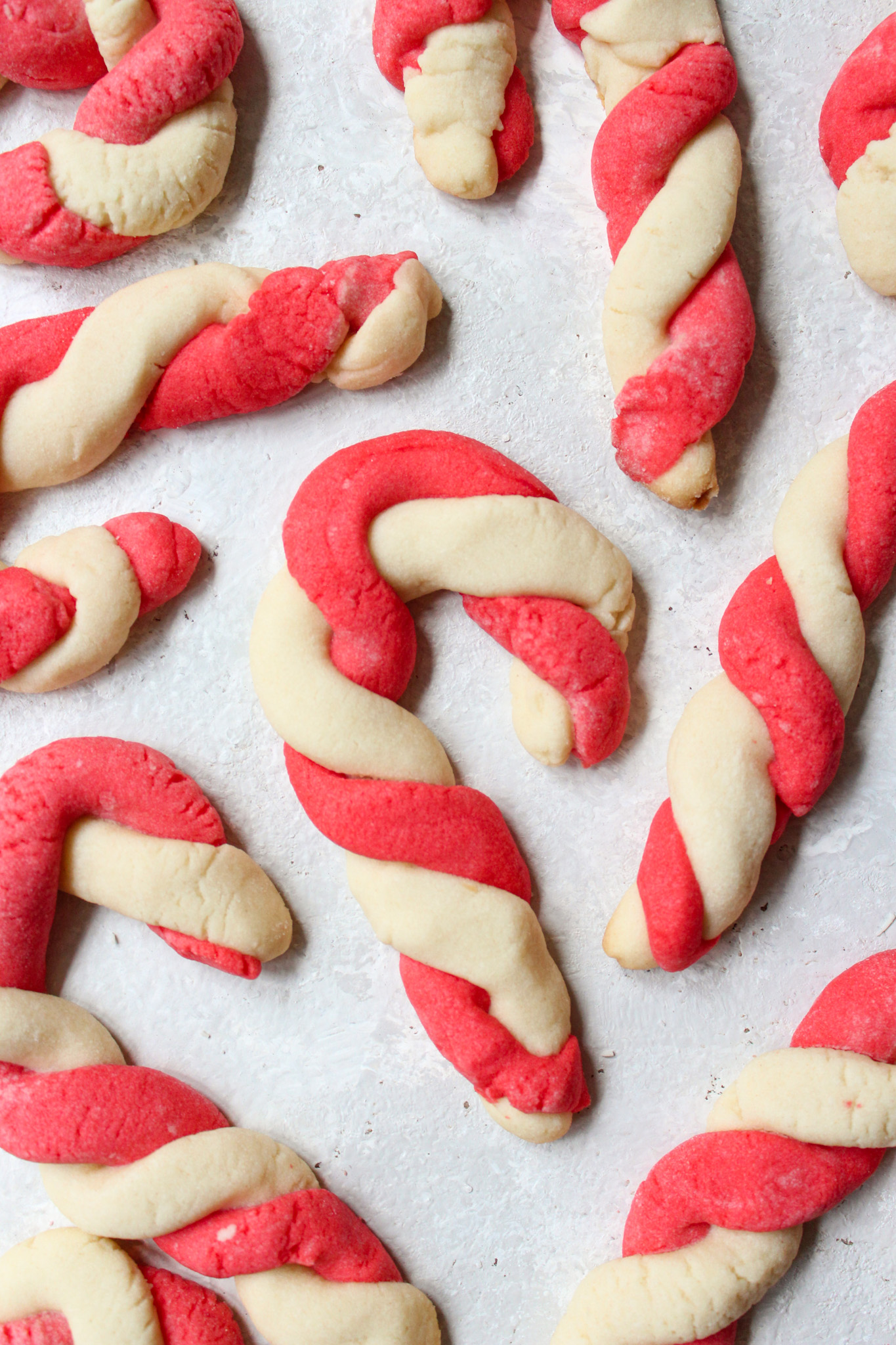 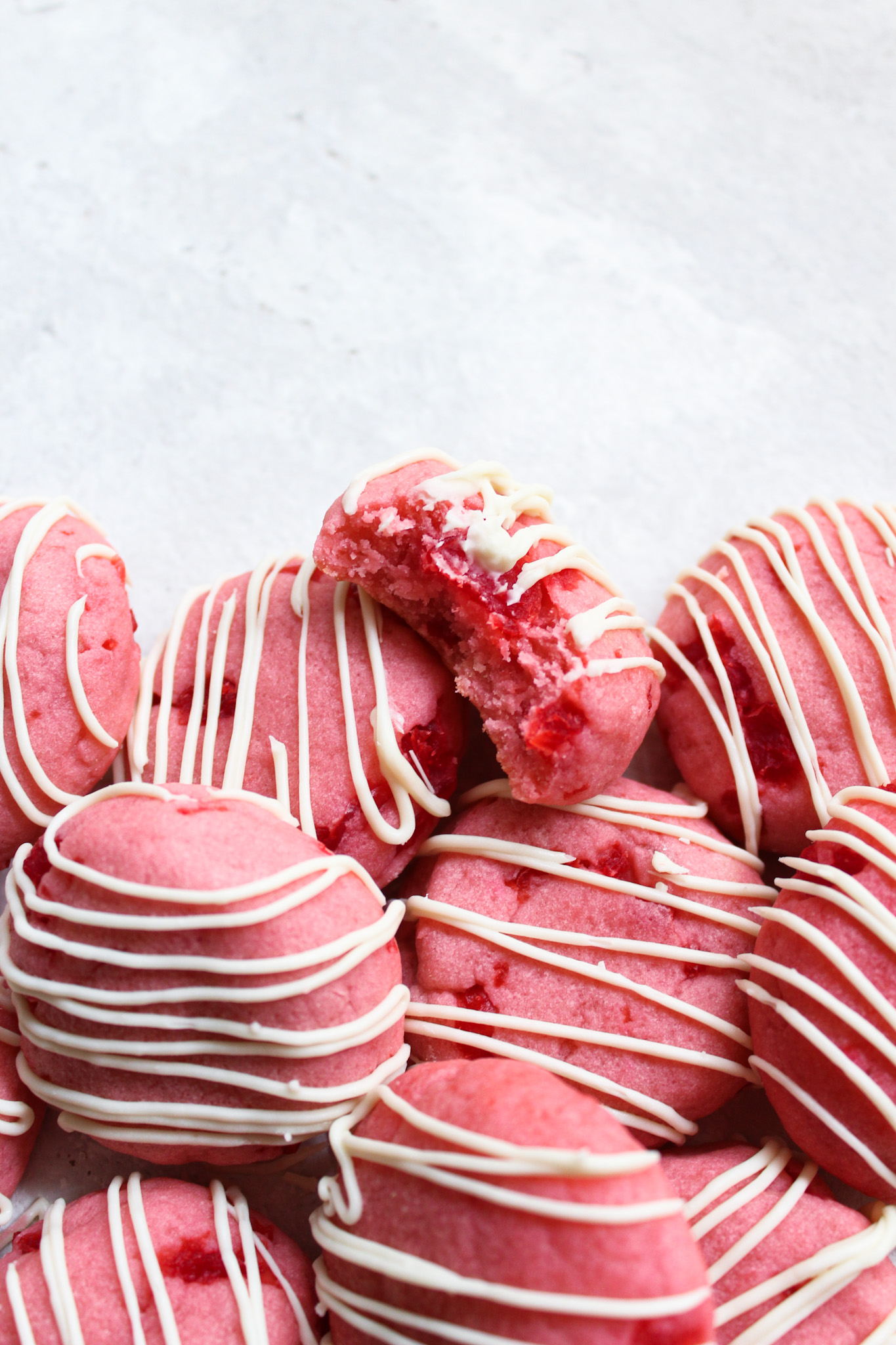 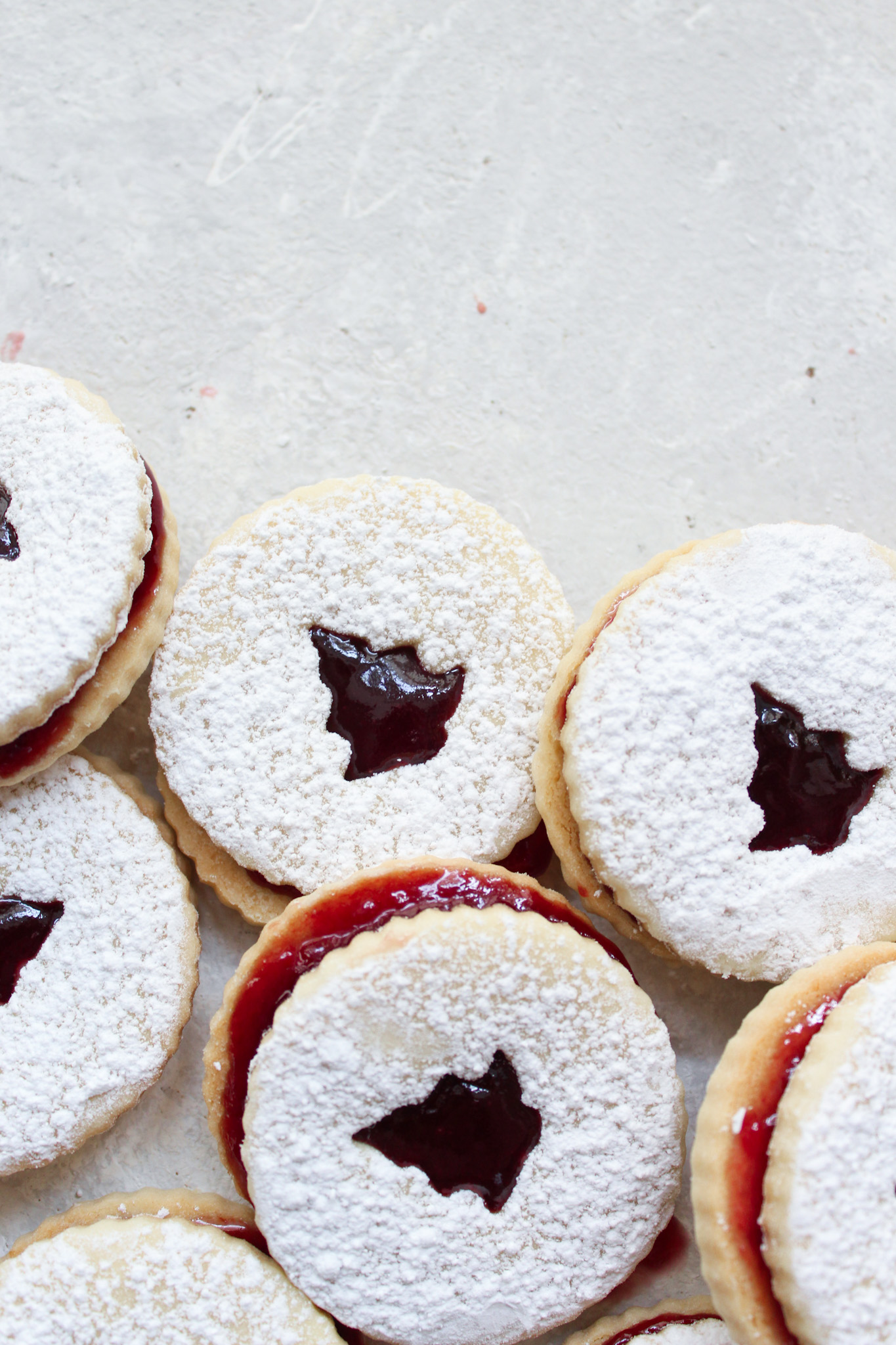